What we know about Zika virus

What we know about Zika virus 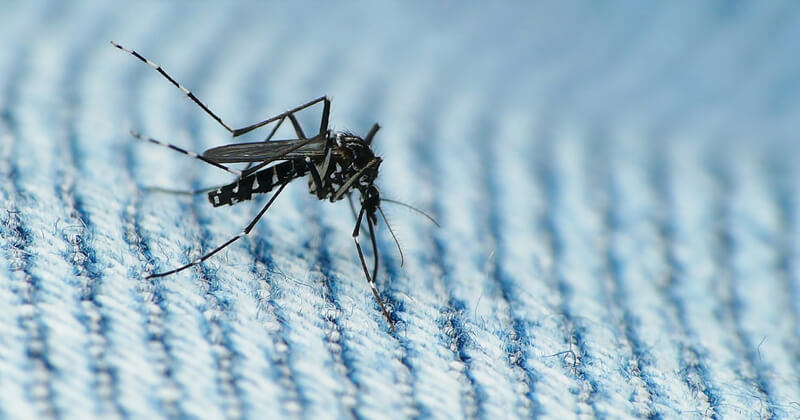 The rise of Zika cases in Singapore has been a cause for major concern. So far, what we know about Zika is that they cause developmental anomalies in babies, and that they are being transmitted by mosquitoes. This has resulted in all sorts of mosquito repellent products flying off the shelves as people are scrambling to get protection from these flying bloodsuckers. Amidst the growing panic and concern, people are gullible in falling for false facts about the virus. Let us not be victims of rumours and gossip about what we do not understand by having a look at the following facts that has been proven to be true by the World Health Organization.

Where did Zika come from?

Zika is a virus that was first identified in Uganda back in 1947 in monkeys. They were later identified in humans in 1952, and human infections were reported across Africa and Asia in 1960s. It wasn’t until 2015 that the Zika virus was associated with microcephaly and Guillain-Barré syndrome.

What is microcephaly and Guillain-Barré syndrome?

Microcephaly is a birth defect where the baby’s head is much smaller than expected due to abnormal development of the brain during pregnancy. Microcephaly is a lifelong condition where babies could have development problems such as intellectual disability and weakened motor functions. In severe cases, microcephaly could be life-threatening. Microcephaly can be detected during pregnancy itself. Meanwhile, Guillain-Barré syndrome (GBS) can affect anyone at any age. The GBS is a disorder where the patient’s own immune system attacks part of their peripheral nervous system, causing weakness of muscle until eventually, paralysis occurs. GBS can be life-threatening and a patient might require equipments such as ventilators to help with their breathing and blood functions.

With the Zika virus found to be linked to these two diseases, we can see why this virus is fast succeeding dengue fever as the arch nemesis in Singapore and neighbouring countries. Like the dengue virus, Zika is primarily transmitted through the bite of an infected Aedes mosquito- the very same mosquito that transmit Chikungunya, yellow fever, and dengue. It has now been found that the Zika virus is possibly transmitted through body fluids as well, making sexual transmission of Zika a risk. With Aedes is being a persistent pest problem in Singapore because of dengue fever, it is even more important to control Aedes population to decrease the spreading of Zika.

Initial symptoms of infection seem similar to dengue fever, such as fever, skin rashes, conjunctivitis, joint and muscle pain, and headache. These symptoms usually last for 2-7 days. Just like the dengue virus, Zika virus also has a few days of incubation period.

With mosquitoes being the main vectors of Zika virus, protection against mosquito bites is the best strategy. Physical and chemical barriers to keep out mosquitoes such as mosquito nets and insect repellents, are the best way to protect ourselves from being bitten. However, the emphasis could not be made more clearly on the importance of eliminating potential mosquito breeding sites. The practice of emptying waters caught in pots and gutters should be carried out around the house and in common areas. Cooperation within a community to keep their area free from mosquito breeding sites is the best natural pest control effort we can do. However, close collaboration between residents and their trusted pest control company should be established to fight this battle with Aedes mosquitoes and the viruses they carry.

In fact, Ikari Singapore is having a 10% discount off mosquito cases in these times of war with our mosquito nemesis. As the saying goes: prevention is better than cure. If there are mosquito breeding grounds far beyond what you can do about it, contact us and we will be there to make sure you and your family are protected from this threat, and you can sleep better at night!

THE RISE OF DENGUE CLUSTERS