Dear ants: Keep out and stay out! 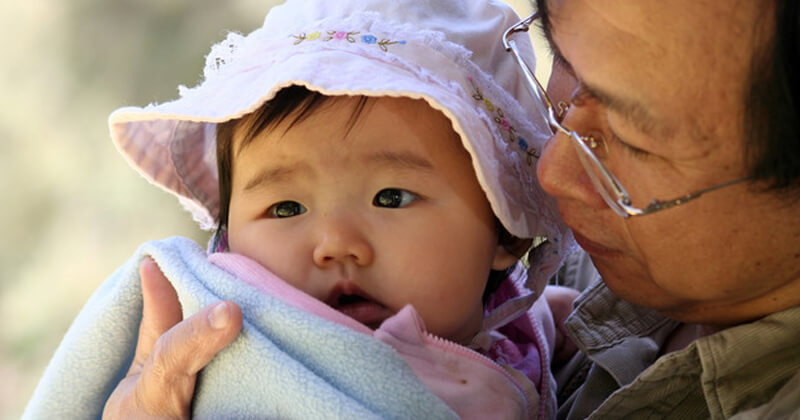 Pest Control refers to the management of the population of a particular species, generally referred to as pest, by the use of pest controllers or exterminators. A person who is in charge of controlling pests is referred as an exterminator.

The practice of controlling pests by the controllers generally referred to as exterminators, goes a long way back in history, from the time agriculture came into practice. Pest control came into existence for one dominant reason; crops needed to keep safe from pests, as they were hampering crop quality, and in the total net production.

It has always been of utmost importance to keep crops safe from competing species, as they were severely harmed the net production. The most conventional technique of controlling pests includes crop rotation and plowing among many others. The use of chemical pesticides date back 4,500 years, when the people of the Sumerian kingdom used sulfur as an insecticide.

Your decision matters most

Beyond its use in homes, pest control service is applied in a number of other fields as well, like agriculture and factories. Below is a comprehensive list control-

As a responsible member of a family, or a responsible boss to your employees, it should be your primary concern to maintain the health of those dependent on you. Keep the health of your near and dear ones safe by calling a pest control company in Singapore today.