What Are Bed Bugs And How To Spot Them?

With the rising cases of bed bugs infestation lately, it’s hard not to feel a bit paranoid whenever we step into a hotel room or take a seat on a long-journey bus. For the fortunate ones who have not been bitten by bed bugs before, past victims can tell you that it’s not a fun thing to experience. Not only can the bite cause itching, swelling, and red spots all around your body, there is also risk of your body developing an allergic reaction to these insect bites. These symptoms can take days to fade away, but the trauma from the experience can last a lifetime.

Bed bugs infestation is on the rise these few years, but this wasn’t always the case. We had a period of peace from these small vampires a few decades ago, back when DDT (a ‘wonder-chemical’ insecticide) was yet to be banned. The rampant usage of DDT after World War II has ended when the United States has banned its usage due to increasing health concerns and side-effects. Because of the broad-acting spectrum of DDT, bed bugs population are suppressed during those times. Since the ban, however, they are on the rise again, but that’s not the entire story behind their bloodlust.

Bed bugs resurgence is thought to be contributed by many factors. Among which, is the development of insecticide resistance that collected strains are shown to exhibit. What insecticide resistance means is that the effectiveness of the insecticides used to control bed bugs now, have less impact on bed bugs. The chemicals that we are using on bed bugs currently are showing limited results on the control of bed bugs population, and this is bad news for us. While there are other methods to control bed bugs (such as heat treatment, trapping), these methods are slow and tedious to carry out. Often times,pest control companies such as Ikari Singapore, carries out integrated pest management strategies that incorporates the use of multiple control methods to effectively control the population of an insect pest. Not having the right chemicals to do so is a great disadvantage to us already. However, here at Ikari, we do believe that through public awareness, the joint effort between pest control operators and the public can greatly increase our successes at pest control.

A few other reasons that contributed to the rise of bed bugs recently is globalisation. The ease of travel between states, countries and continents, coupled with the frequency of travel, has created this massive network for bed bugs to spread to every corner of the world. Their tiny, flat bodies are perfect for hiding in the crevices and folds of our luggage bags, so always be sure to check your items when you reach home! You wouldn’t want this insect establishing a colony in your home.

While bed bugs have spent the last few decades being out of sight and out of mind, they have our full attention now. They have spent their time in suppression with the same bloodlust, though with higher resistance. Are we ready for this battle? 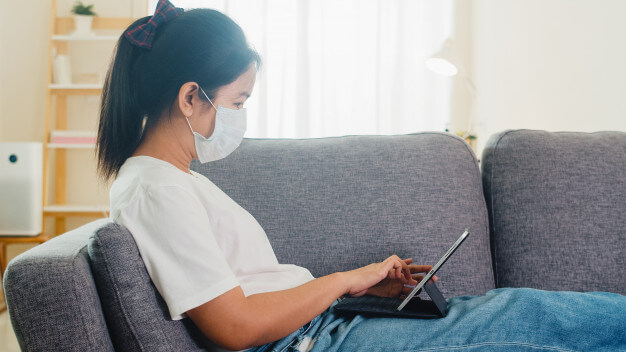